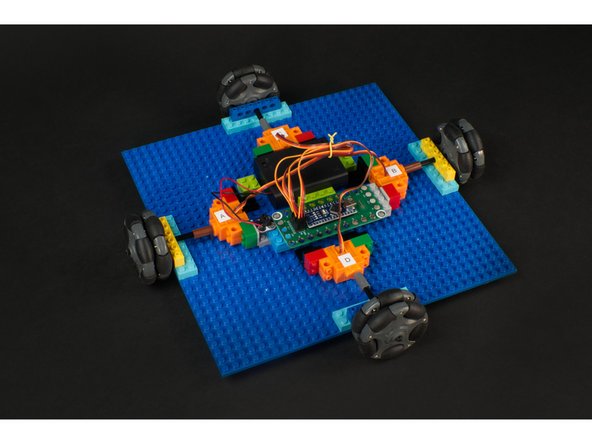 Use our Robotics Board to build a robot that can move in a unique way.

Cancel: I did not complete this guide.

One other person completed this guide.

Choose a size and copy the code below to embed this guide as a small widget on your site / forum.